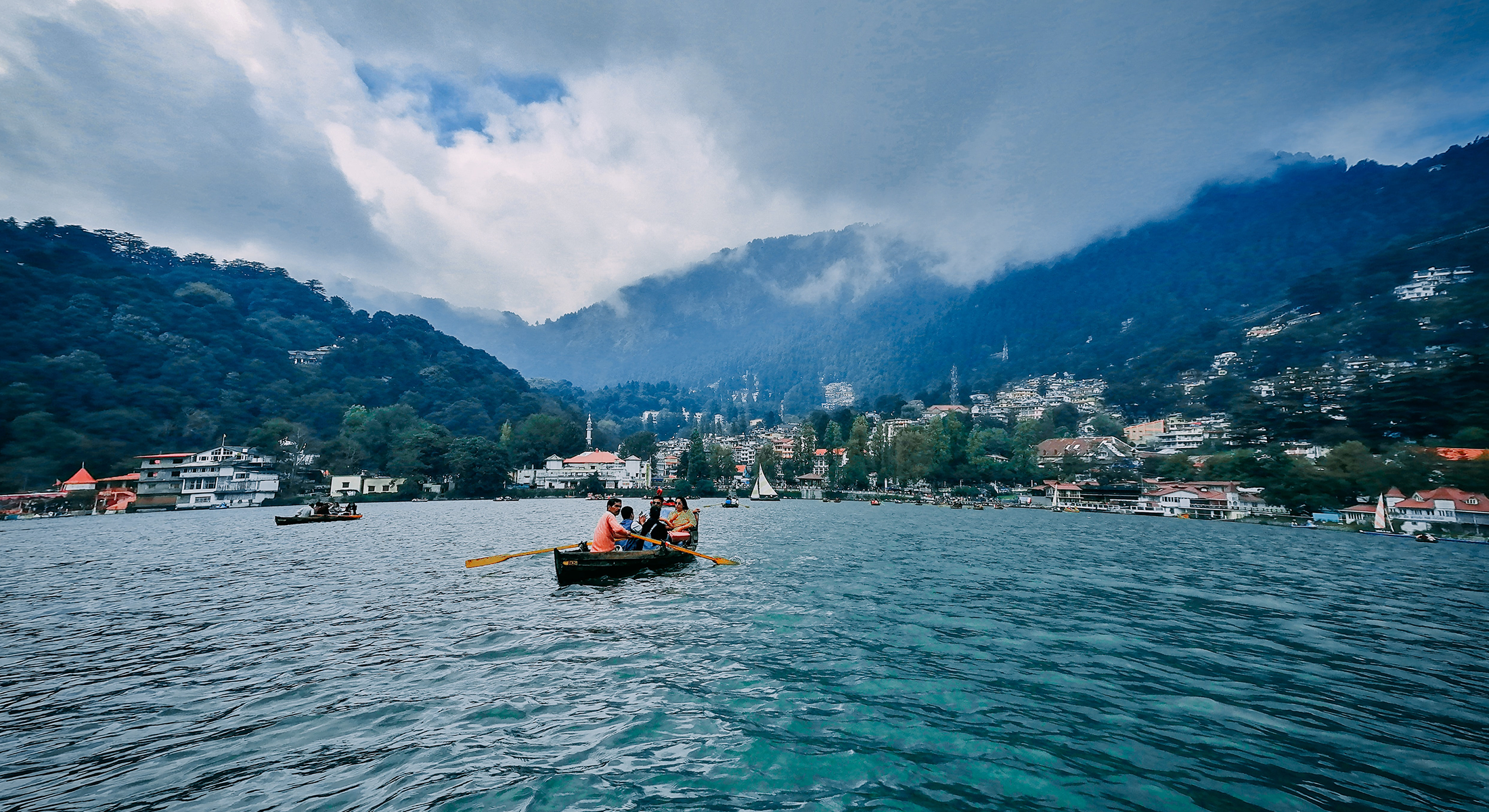 Nainital, the charming Himalayan lake town, is a picture-postcard perfect hill-station and one of the most popular in Northern India. Commonly known as the ‘Lake District’, Nainital is nestled high up in the Kumaon Himalayas at an altitude of around 2,000 m above sea level. This beautiful town in surrounded by seven hills, popularly known as ‘Sapta-Shring’ – Ayarpata, Deopata, Handi-Bandi, Naina, Alma, Lariya-Kanta and Sher-Ka-Danda. The majestic mountains and the sparkling waters of the lake add an immense lot to the beauty of the town. The town is centred around the emerald mountain lake Naini, which on most days is dotted with colourful sailboats. According to mythology, the lake is believed to have been formed when the eyes of goddess “Sati” fell at this spot while her body was being carried by Lord Shiva after her death.

The summer capital of the United Provinces during the British era, the town has a strong colonial heritage with vibrant clusters of villas and bungalows. Homesick Britishers used to flock to this quaint town spread over a forested valley. It is also known for the revered Naina Devi temple, which stands on the edge of the lake. Nainital is not only a famous tourist destination but is also known for its prestigious educational institutions and schools, which have stood since the British era.

There are many renowned personalities who are either born here or have been associated with Nainital. Jim Corbett, author, and conservationist, was born in Nainital and was also educated here. Jim Corbett National Park in the vicinity is named after him, which is also the first National Park of India. Anoop Jalota, a popular classical singer and cricketer Manish Pandey were born in Nainital. Major Somnath Sharma, India’s first Param Vir Chakra awardee as well as legendary actor Amitabh Bachchan were educated at Sherwood College of Nainital.

Today, Nainital offers everything that’s required for a perfect holiday. Plenty of hotels and resorts are set on the hillside; the Mall Road is a busy shopping hub; cafes and restaurants serve both local and global cuisine and there are innumerable forested trails that offer stunning views of the surrounding landscape. You can paddle in the lake or even try riding a horse in the town. Nainital is also a popular hot-air ballooning and mountaineering. 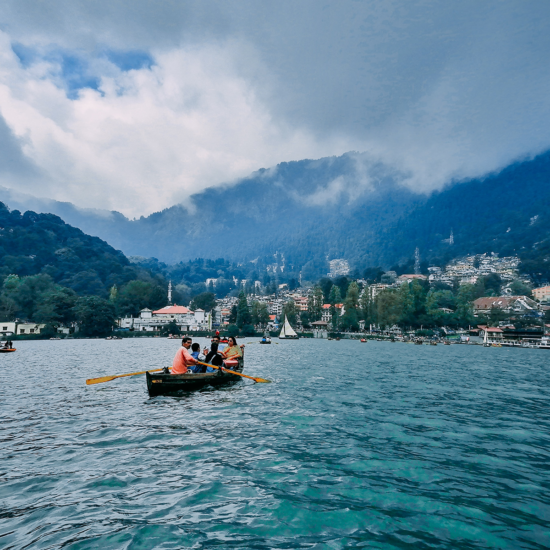 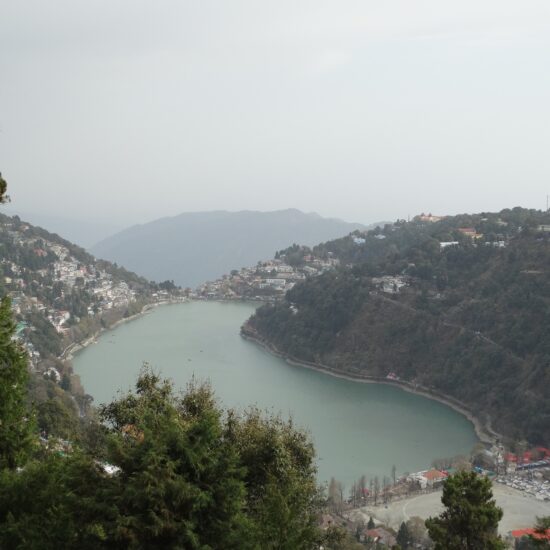 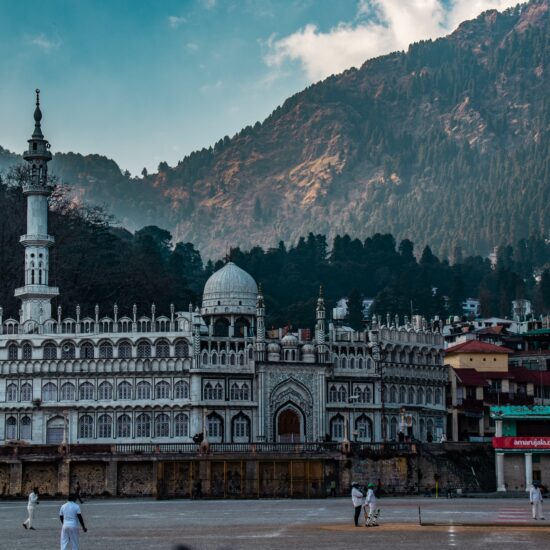 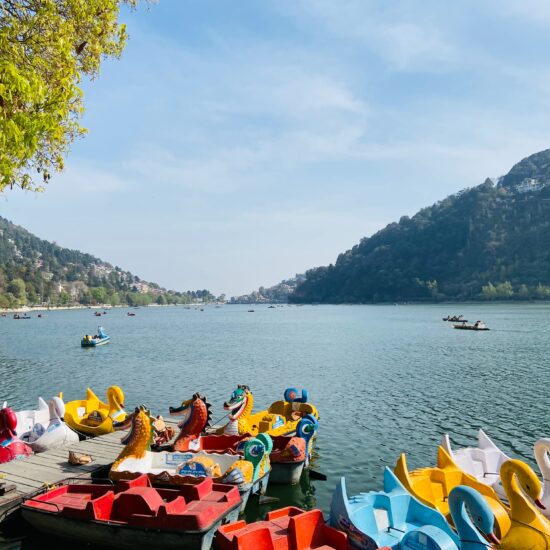 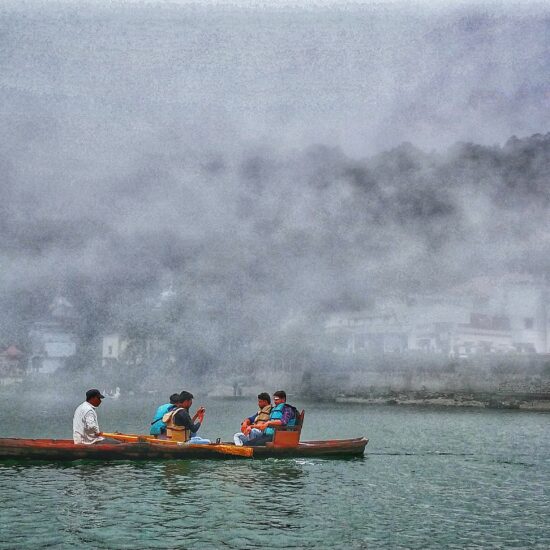 Arrive Delhi pickup from railway station drive to Nainital and drop at hotel Nainital. After Lunch day free for leisure boating at Naini Lake. Dinner and night stay in Nainital.

After breakfast leave for Jungle Safari in Dhikala National Park, Corbett.Dinner and night stay in Corbett 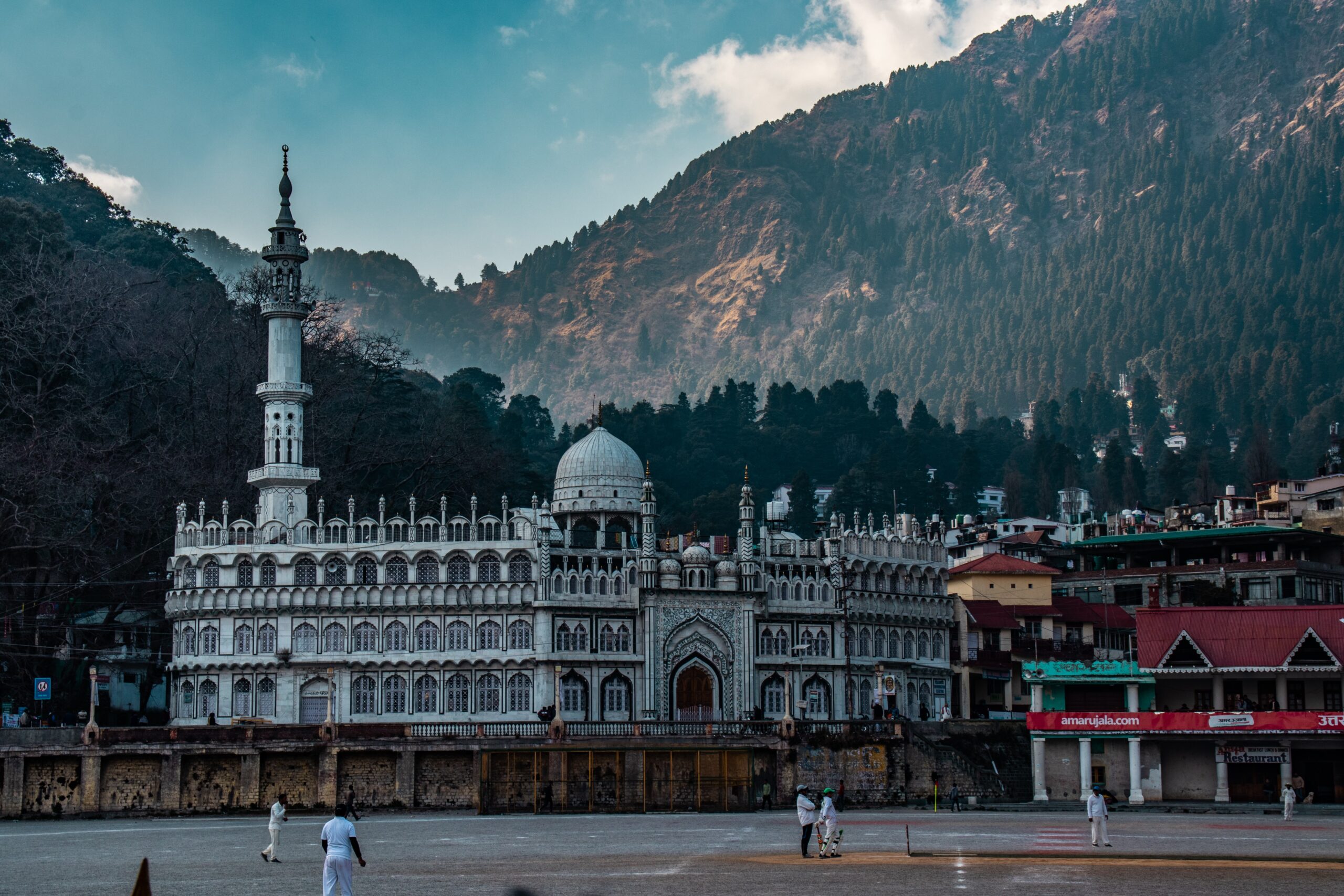 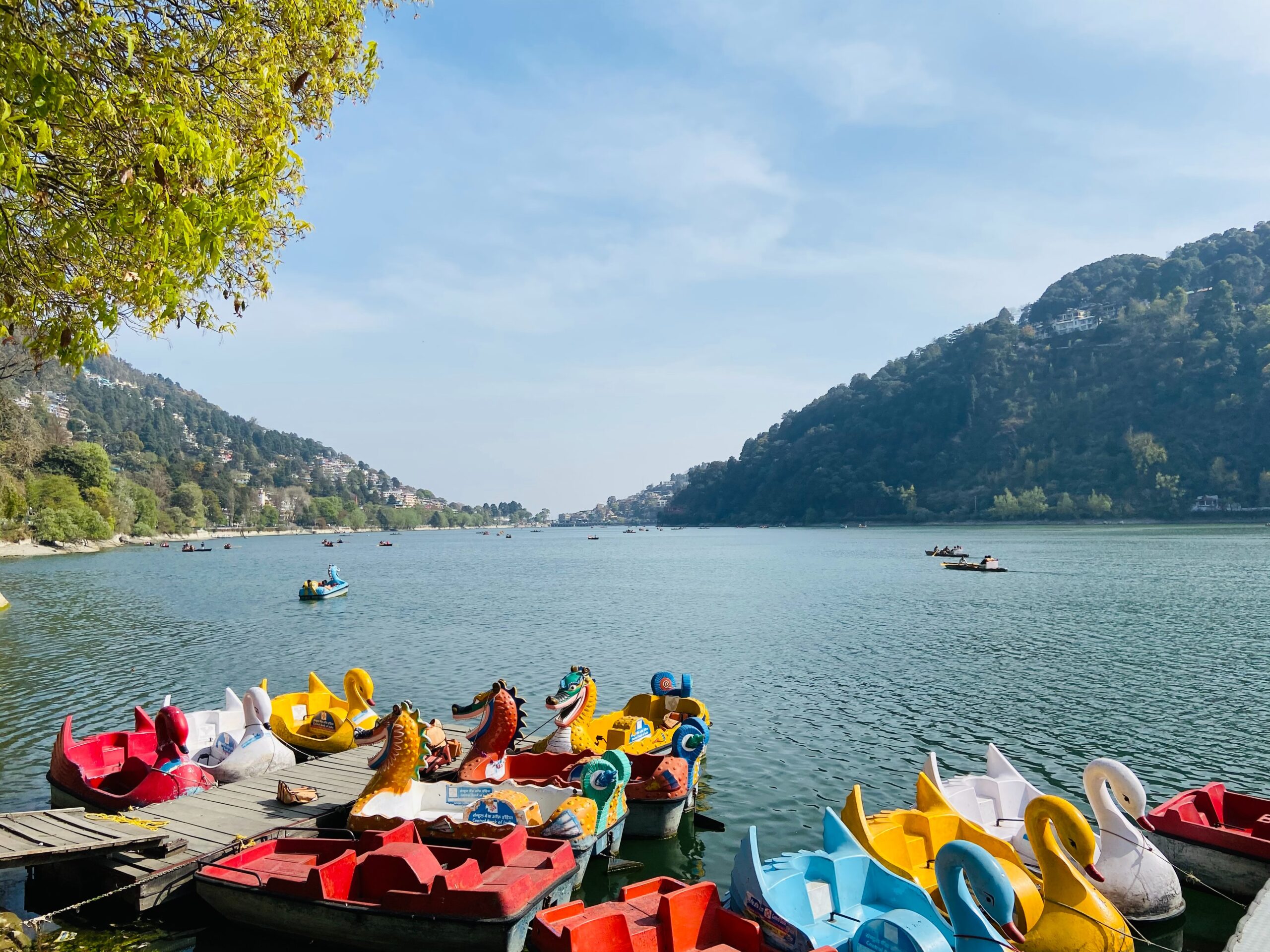 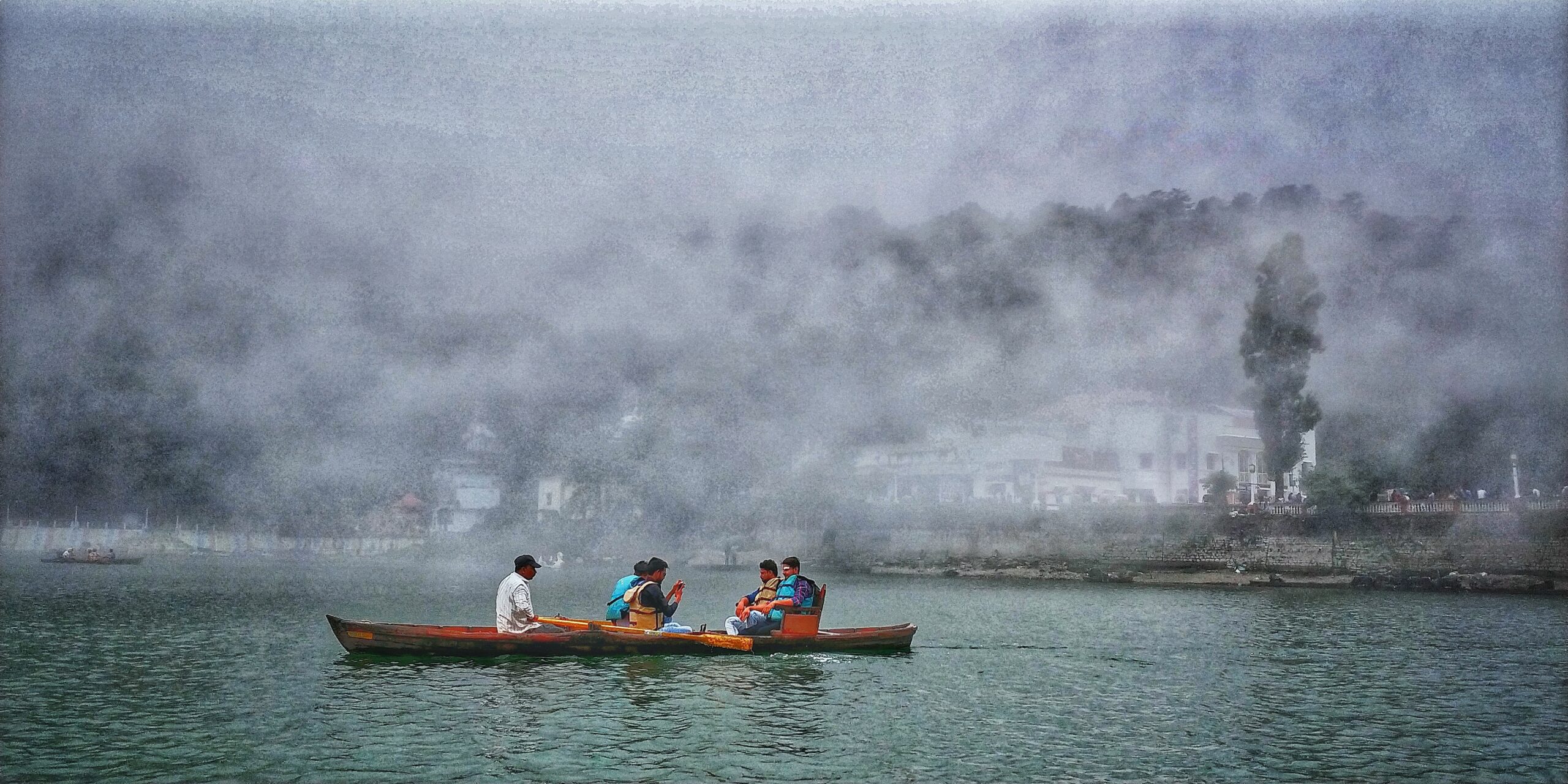