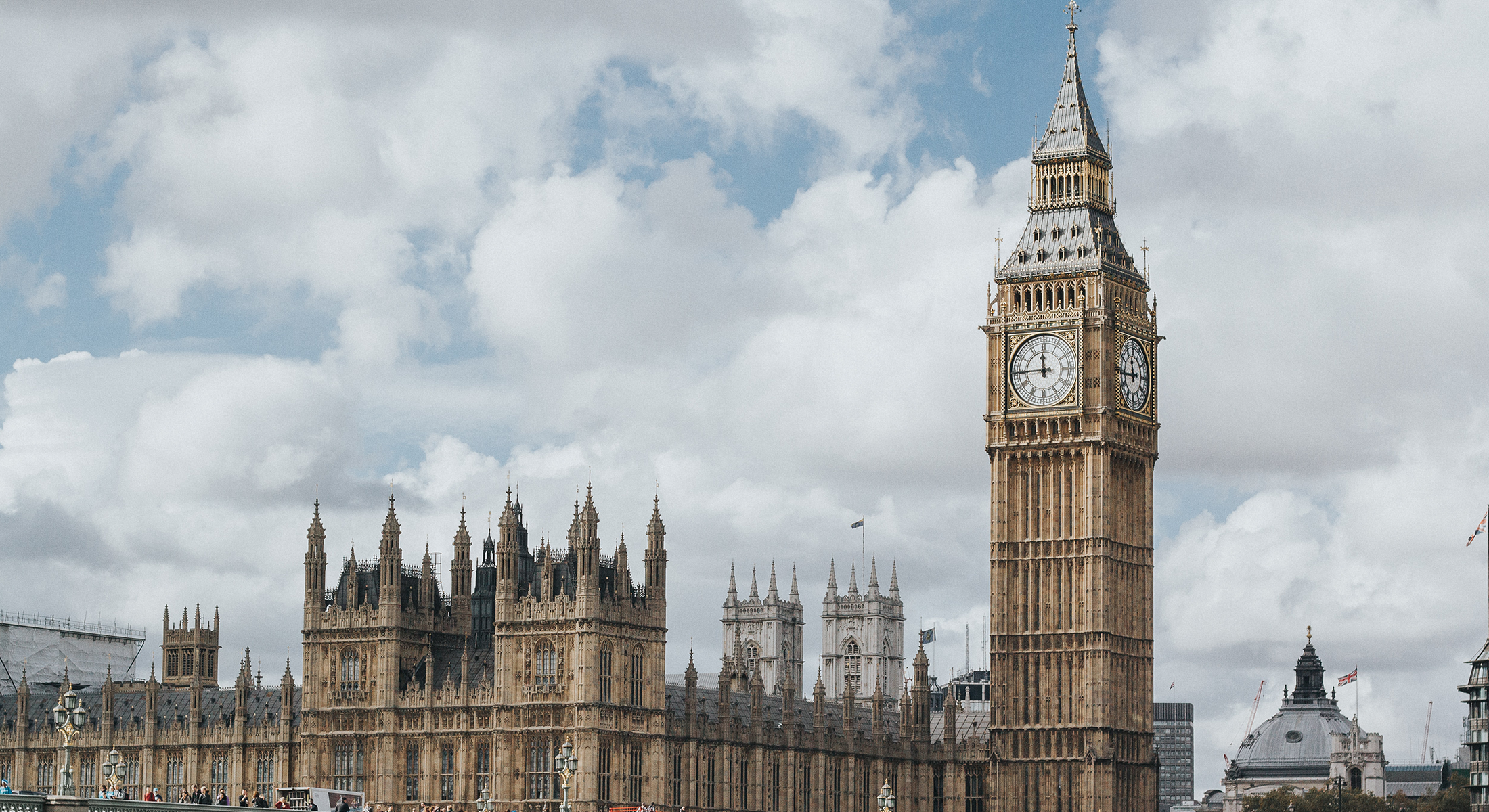 Lying in northwestern Europe, is the island nation of the United Kingdom that comprises England, Scotland, Wales and Northern Ireland. This island nation is surrounded by North Sea, Atlantic Ocean, English Channel and the Irish Sea.

The topography of the UK is such that is divided in two major landforms, the lowland, and the highland zones. England consists of lowland with mountainous terrain and is separated from Scotland on the north by Cheviot Hills. Thames, Seven and the Humber are the main rivers that flow through this region. Scotland consists of 800 islands, and the topography of this region is termed as Highland. The region of Wales is mostly elevated with rugged coastline and mountainous national parks. The highest mountains of Wales are in Snowdonia. The Irish Sea separates Northern Ireland from Great Britain and is mostly a hilly terrain.

Endowed with beautiful scenery and landscapes, rich history and cultural diversity, the United Kingdom has made a remarkable mark on the map of world history. Once a superpower, the country made a significant contribution on the global scale in terms of its culture, language, literature, music, theater and films.

The UK is a country of mixed cultures and people, who are called as British but they can also be either English, Scottish, Welsh or Irish. The British are well-mannered, well-dressed and polite in their speech with a great sense of humour.

London- the capital city is a hub for fashion, food, shopping and famous iconic buildings and landmarks. York is an ancient walled city famous for York Minister Cathedral and walkable pathways. Chester, a 2000 years old city boasts historical, cultural heritage and black and white revival architecture aplenty. Lake District is the second largest National Park in the UK known for hiking and climbing. Bath is a countryside town famous for its natural hot springs and century-old Georgian architecture.

Upon arrival at Edinburgh Airport/Train Station, meet your car and transfer to the hotel. Overnight at the hotel in Edinburgh.

Today Journey deep into the Highlands of Scotland on our monster-sized day tour. You hear the legendary stories of the Jacobites, gaze into gorgeous Glencoe, and get a chance to spot the mythical Loch Ness Monster. It’s a tour packed with bewildering beauty, and perfect if you’re short on time and want to see as much of Scotland as you can. Rannoch Moor – Admire unforgettable views at this epic expanse of untouched wilderness. Glencoe – Be moved by the sheer beauty and tragic tales of one of Scotland’s most famous landscapes. Great Glen – A humongous fault line through the Scottish Highlands; it’s a location that’s as historically important as it is beautiful. Fort Augustus – This wee town of 650 inhabitants is a great spot to watch boats traversing the Caledonian Canal. Loch Ness – Take a chance to go on an optional boat cruise or wander around this alluring and eerie loch. Grampian Mountains – Enjoy classic views of one of Scotland’s most mesmerising mountain ranges. Highland Perthshire – Travel through thick pine-clad slopes and take in views of fast-flowing rivers. Overnight at the hotel in Edinburgh. (B)

This morning take your transfer to Station. Board the train and relax while you travel to Inverness station. Meet your driver and transfer to your hotel. Check in and spend the rest of the day at leisure. (B)

After breakfast, you have a Hop on/off City Sightseeing Tour of Inverness. The open top double-decker bus tour gives an insight into the development of the city from the original street between Castle and Kirk, with the oldest building Abertarff House, to the recently completed Highland Archive Centre. Inverness has had 5 castles through the centuries with many famous visitors, not all welcome, McBeth, Robert the Bruce, Mary, Queen of Scots and Bonnie Prince Charlie among them. Plan your day from the top of a double-decker bus, with 360 degree panoramic views of the city. Visit the many churches including St Andrews Cathedral which is probably one of Iocal architect Dr Alexander Ross’s finest buildings. On the Western outskirts of the City the tour highlights Tomnahurich Hill and the Caledonian Canal, where you could hop off for a Jacobite Cruise on Loch Ness before taking the higher ground for great panoramic views of Kessock Bridge, The Black Isle and the Inverness Firth out to Fort George. The tour introduces the flight of 5 locks at Muirtown constructed in 1822 by Thomas Telford to bring the Caledonian Canal to sea level. The final section of the tour takes you by the South side of Inverness Castle to see Flora MacDonald’s statue, the 3 Graces, then along General Wades road by Bellfield Park to Holm Mills shopping village. Overnight at the hotel in Inverness. (B)

Today take your transfer to Station. Board the train and relax while you travel to Glasgow station. Meet your driver and transfer to your hotel. Check in and spend the rest of the day at leisure. Overnight at the hotel in Glasgow. (B)

This morning after breakfast at the hotel the day is free at leisure until departure transfer to Airport or Train Station for your onward journey.