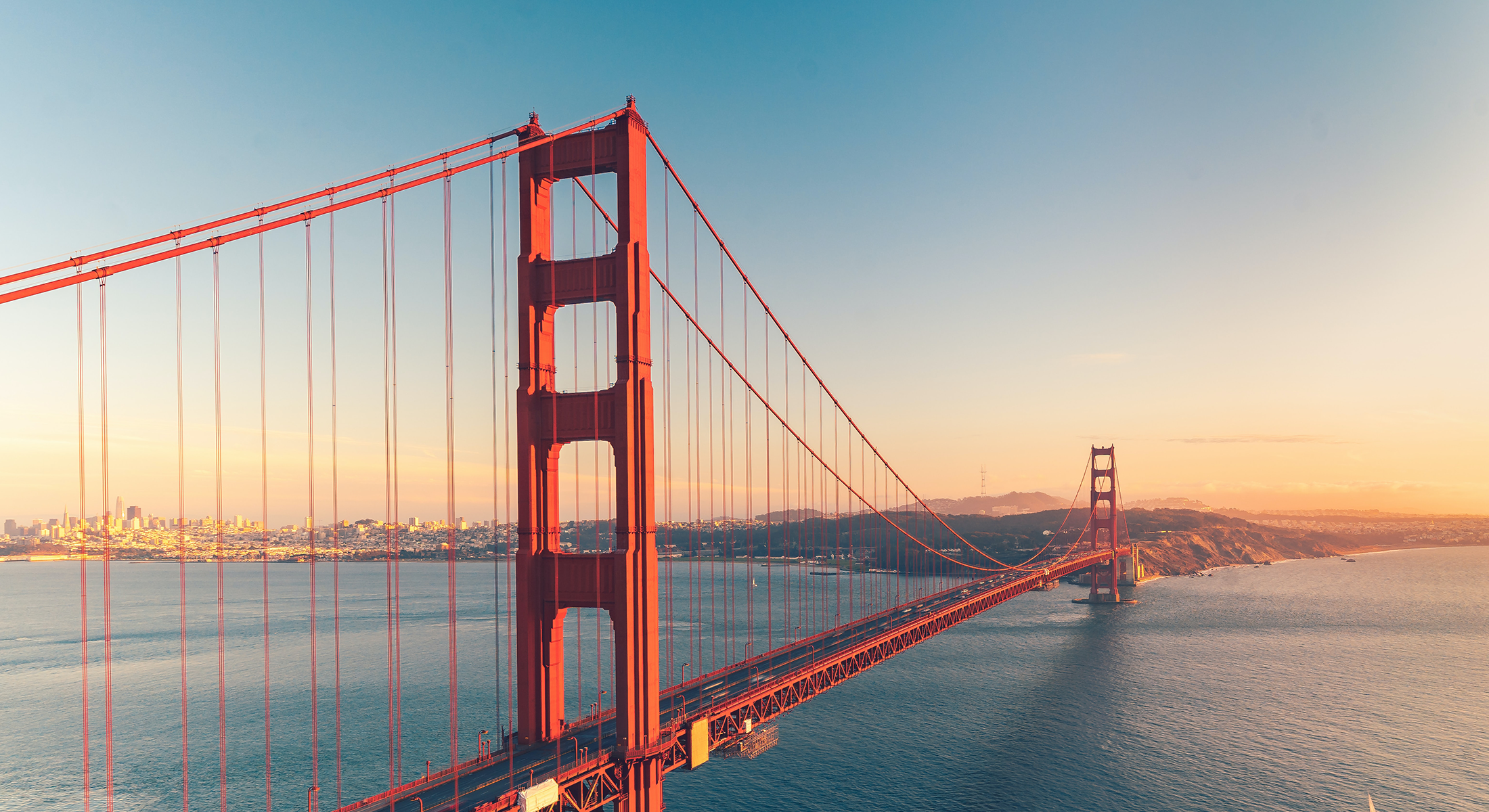 From the soaring skyscrapers of New York City to the dramatic mesas of Arizona, the United States of America is a place of staggering beauty and extraordinary diversity. Nothing prepares you for your first glimpse of Manhattan’s iconic skyline, the yawning expanses of the Grand Canyon or the neon-lit excesses of Las Vegas, just some of the country’s many highlights.

You could easily spend a lifetime in the US and still feel like you’ve just scratched the surface. It’s epic on every scale. After all, this is a place where you can watch the thunderous spectacle of Niagara Falls, trek through the soaring Black Hills of South Dakota and cruise along California’s glorious Pacific Coast; where you can ski at Lake Tahoe, go cattle ranching in the Midwest and imbibe live jazz in New Orleans. The options, it seems, are endless.

The USA’s manmade landscapes are nearly as spectacular as the natural ones. New York City boasts some of the most impressive skyscrapers on the planet (think Empire State Building, Chrysler Building, Rockefeller Centre), although the skylines of Seattle, Chicago, LA and Vegas are no less recognisable.

The American people are similarly diverse; from the colourful Cubans of the southeast to the gun-slinging wranglers of Texas and hardy Inuits of Alaska, the country is a melting pot of cultures. Generations of immigrants have shaped the national identity in everything from food and language to music and manners.

Once derided for being boring, the resurgent capital, Washington, D.C, boasts hip new bars, chic boutiques and a burgeoning culinary scene, which are welcome diversions in this theatre of politics. In spring, the city turns pink with cherry blossom – the legacy of a peace offering sent by Japan.

The glorious East Coast retreat of Cape Cod is also not to be missed. Looking around this exquisite peninsula it’s easy to see why the founding fathers, who stepped off the Mayflower here, chose to make this extraordinary land their home. “God bless America,” they sang. And God blessed her indeed.

Welcome to the "Big Apple," the "City That Never Sleeps"—New York is a city of superlatives: America's biggest; its most exciting; its business and cultural capitals; the nation's trendsetter. For more than a century, it has been one of the world's major centers of commerce and finance. Upon arrival at the airport, you will be transferred to the hotel. Overnight at the hotel in New York.

After breakfast we proceed for a Hop on Hop off tour. The sight seen will include USA’s famous landmark “Statue of Liberty”. We will take a ferry ride to Liberty Island for a spectacular view of the New York City Skyline. Next we experience the view of a lifetime from the One World Observatory (World Trade Center), Later in the day we drive through Rockefeller Center, Wall Street, Ground Zero and Central Park, Times Square, United Nations and Trump. Overnight at the hotel in New York. (B)

This morning proceed to the bus Station on your own. Arrive Washington DC, capital of the United States of America and a Guide to the Historic Neighborhoods and Monuments. Other than the federal government, tourism is DC's biggest industry. The city attracts almost twenty million visitors each year. Arrive and Proceed to the hotel on your own. After checking in at the hotel, spend some time at leisure. Overnight at the hotel in Washington. (B)

After Breakfast, you will explore the capital city of US. Visit the White House, Lincoln Memorial, Supreme Court, the Capitol Building, the Smithsonian Air and Space museum, Union Station, World War II Memorial Building, Pentagon building and Washington monument. Overnight at the hotel in Washington. (B)

Fly to Buffalo (on your own) & transfer to Niagara the town of the world famous falls, which forms one of the natural wonders of the World. Check in to your Hotel, Freshen up, visit the shops for buying souvenirs & evening get back to hotel, you can also visit Casino’s on your own tonight. Overnight at the hotel in Niagara. (B)

Today we will board the famous boat “Maid of the mist” which takes us close to the thundering falls and around the American and Horseshoe Falls (seasonal). Enjoy Cave of the winds. Return to the hotel to freshen up after your damp ride and then you can also visit the falls on own at night to see them lit up beautifully. Overnight at the hotel in Niagara. (B)

Today we finish our trip and get ready to fly back home or to the next destination. (B)